How to Stand Up for Yourself 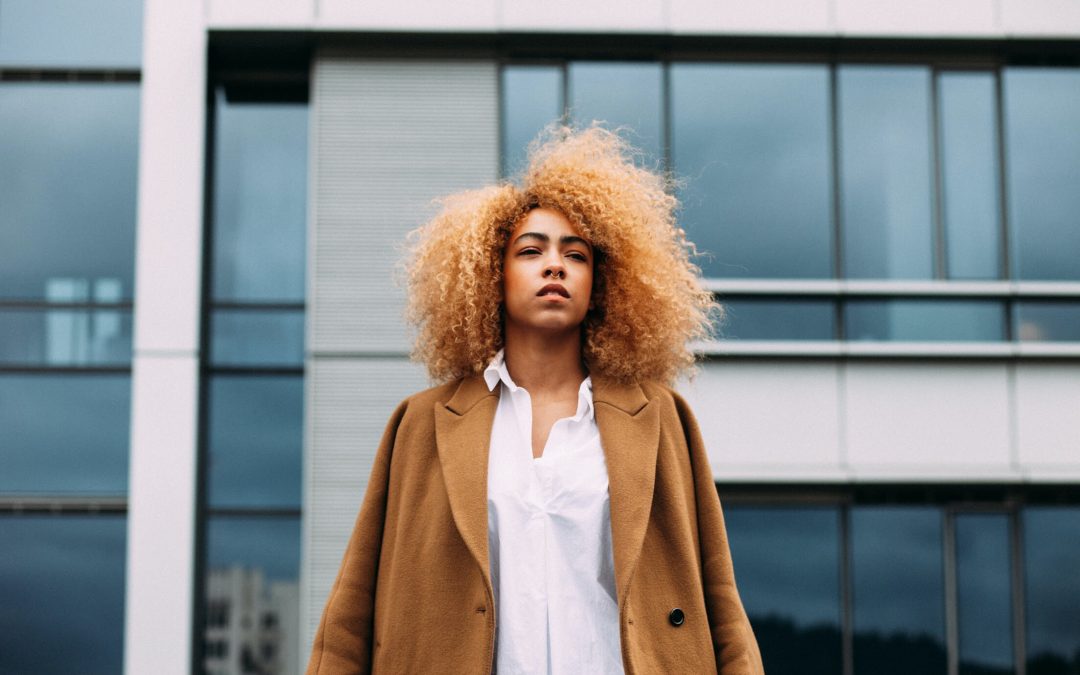 For those of us that are great at standing up for other people, but not so great at standing up for ourselves, things can be a little tough. Have you ever been taught to turn the other cheek, not to hit someone, or to go and tell the teacher if you’re being bullied? Sometimes situations like that- as well as other situations where boundaries have been violated early on- send us the message that it’s okay for people to treat us the way that they want, and that we need to be the bigger person.

Imagine how different things would be if your parent said “hit them back” when you came home crying because people were physically picking on you- or if you were given the message “don’t hit someone else they hit you first”.

What would things have been like if you were taught that “no” isn’t always a bad word? I know sometimes if your boundaries have been violated young, or if you’ve experienced some kind of trauma, it can affect how you allow yourself to be treated.

Here are three tips to keep in mind when you want to stand up for yourself.

Step 1: Recognize that you matter.

Don’t automatically shrink because someone’s presence seems stronger than yours. You are just as worthy even if you aren’t as assertive.

Step 2: Realize there isn’t always going to be a fight.

Sometimes we do things because we feel like it’d be easier than the consequence of not doing it. Whether that be experiencing a guilt trip or opposition against your choice, sometimes the fight we’re trying to avoid was never going to happen and we unintentionally taught someone how to treat us.

This isn’t just something that happened in relationships, it could also happen at work. Imagine wanting to ask your boss for a substantial raise but you don’t because you fear the fight or rejection.

How many times have you prepped for opposition and there wasn’t any? You asked the boss for that “big” raise and all they said was sure, or you asked someone out that you thought was out of your league and they actually said yes.

Don’t count yourself out. Don’t automatically disqualify yourself. Give the universe a chance to do its thang. No one wants to be on their death bed wondering what things would have been like if they’d tried and just went for it.

“Keeping the peace” and “not being a bother” can cause more harm than good sometimes.

You’ve got to be honest and tell people how you trying feel about things.

How is anyone supposed to know that you’ve become a ticking time bomb over certain things?

No one knows that things are building up but you.

Now, there will be cases where you stand your ground and the other person doesn’t care or doesn’t budge. That’s fine. They know exactly where YOU stand though.

Think about it. You have a pretty good idea what the people around you will and won’t tolerate from you. You know what things you can “get away” with by the skin of your teeth and what things you wouldn’t dare do.. The things you would date do are the things that that person has prepared a consequence for that you know they will follow up on.

Write a list. What will and won’t you tolerate? What will be the consequences for the people that violate the list?

Remember you can’t change people. You can only change how you respond to them. You can’t make someone stop doing something, but you can inspire them to stop or start doing by the consequences you put in place.

Example: you can’t stop someone from guilt-tripping, ghosting, yelling, or treating you badly. But you can stop talking to people who do those things or distance yourself from them-whatever your consequence is. And when I say consequence, I mean what you will do in response to their behavior- whether that be leaving, ending a relationship, or distancing yourself.

I know some of this stuff is easier said than done. I do. I’ve experienced bullying and domestic violence, and let me tell you: it’s hard to implement changes. Why? Because you’ve been the way you’ve been with someone for so long that when you decide to change and not accept certain things anymore, it feels easier to go back to doing what you have been doing.

It can be hard to change when you’re around people that want you to stay a certain way. They’re accustomed to being able to do certain things with and to you and may be the ones that may show the most resistance to the change you’re trying to create. They may mock you, try to gaslight or manipulate you, or whatever tactics have worked to get you to comply in the past- and not because they’re evil people (unless the are). We have to do our part in making sure that the people in our lives know that we mean what we say. Your standard has to be a standard, not a request.

Example: do you know how when you’re looking for jobs, the company has an application up? That application says what you can expect from them and what they need to be able to expect from you in order to be a part of what they have going on. Most times, if you don’t meet the requirements, you’re not getting an interview. And most times, when your performance has been sucking for a while, they let you go. Many won’t like it, but that’s how our standards need to be in our personal lives.

But you are allowed to choose what gets to stay in your life. Your voice and desires matter just as much as theirs.

So the next time you’re implementing a consequence and someone is telling you to lower your standard or that no one is perfect, remember that you are allowed to strive for what you want- just as they are. They have things that they will and won’t accept from people and you are allowed to have them also. And just because someone else may accept something, or do something differently than you, doesn’t mean that you have to implement what they are doing. In response to you being vocal about how you’re feeling about things, someone might respond by saying that you do a lot of things that they don’t like, but they don’t say anything. Does that mean you shouldn’t say anything anymore? No.

How else would you have known that you were doing things that someone didn’t like unless they told you? Speaking up gives people a chance to learn how you’d like to be treated. Them not implementing the same strategies doesn’t mean that you have to also.

You are an individual. You are allowed to have boundaries. And you are allowed to be one of the people that you aim to please. People-pleasing includes people. You are one. And every now and then you deserve a little bit of what you may try to give everyone else.

Practice makes perfect- and it doesn’t hurt to have an assertive friend that helps you stand up for yourself.

Oh, and before I go- if someone hits you, you have permission to hit them tf back (win or lose). Also, it is a-okay to tell his/her a** NO. They will be okay <3.

How to stand up for myself without crying

How do I learn to stand up for myself

How do I stand up for myself at work

How do I stand up for myself as a woman

How do I stand up for myself as a Christian

Did you enjoy this blog post? Then you may enjoy these as well:

– I Help Women Mitigate the Challenges in Their Lives so That They Can Produce + Hit More of Their Goals.

– DOWNLOAD THE SELF-HELP APP IN THE APP AND GOOGLE PLAY STORE NOW!!

Connect with Desiree’ below: