How to Gain Confidence in Your Own Abilities & Instincts 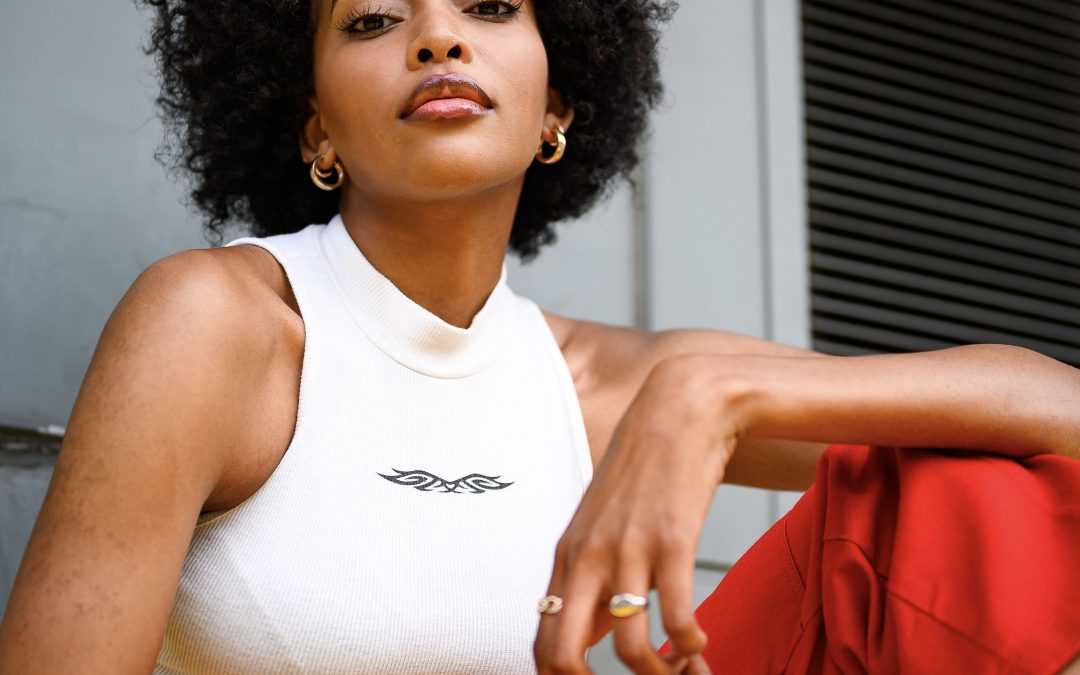 Gaining confidence in your own abilities and instincts is key to achieving your best potential and the greatness that lies within you. You need to be able to trust yourself and your skill-set in order to handle life’s challenges well or be seen as someone who can make a positive difference and/or impact in people’s lives. If you don’t have confidence in your own abilities and instincts, others won’t either, and you could end up feeling like you’re being held back from the things you truly want out of life even though you know you have what it takes to make things happen.

1. Remember your past successes and accomplishments

To gain more confidence in your abilities and instincts, first, think back to the successes you’ve already had in life. And don’t act like you don’t have any, because we both know that that is an entire lie. This can be doing well in a course, getting your first job, being hired in the working world for the first time as a professional, etc. Look back at alllllll of the things you thought you couldn’t pull off but did, and look back at the even “smaller” wins that you tend to glaze over. It may not seem like it sometimes, but you have been winning, even if you don’t think those wins are big enough or that they don’t “count”. Theee best thing you can do for yourself right now is to stop sleeping on yourself and your successes. You have them and they count. The sooner you believe this to be true, the sooner your confidence and belief will increase that you have everything it takes to live the life that you envision. You may just need a little help getting to your next level of success, is all.

2. Do things that will get your closer to your desired outcome

Second, you’re gonna have to come up out of that comfort zone and do the things that will get you closer to accomplishing your ultimate goal. Are you looking to increase the visibility of your business? Guess what you’re gonna have to do? BE SEEN. Even though you may feel like a fish out of water and hate every second of it. It sucks, but it’s gotta be done.. Think of it this way: do you remember when you first learned how to drive? Me personally, I was like “the car is so heavyyyyyyyyyyy” and was veering all up in the grass because I thought the car was too heavy for me to control.. Now, I drive miles and remember none of it.. I’ve missed my exit numerous times and have ended up home without even realizing it.. That’s what happens when you practice something enough times: it becomes second nature and no longer seems hard.. Most things only seem hard because we’ve never done them before.

3. Pay attention to your body and discern what it may be trying to tell you

Third, listen to how your body reacts to certain things. It is trying to tell you something and it is up to you to discern what that is. Have you ever been in a situation where you felt something probably wasn’t going to end well, based on past experiences, knowing yourself and what probably isn’t going to be good for you, but you did it anyway and it ended up actually not being good for you like you originally felt? We go against our initial feelings for a lot of reasons. Sometimes it’s because we know that we aren’t healed in an area and don’t want to make another mistake, because we are used to people telling us we should feel something different, or maybe because we went with a “gut feeling” before and things ended up going very badly because of it. Either way, most of us let other people weigh in on our final decision in some capacity. That is normal. But what isn’t, is not paying attention to how your body feels about it and learning what it’s trying to tell you.. It doesn’t have to be bad and could be something as simple as “this makes me uncomfortable because I’ve never done it before”, so your palms are sweaty and your stomach is in knots because it’s your first time asking for a raise, pitching for a promotion, being on tv, or telling someone you love them for the first time. That’s natural.

Give yourself some credit. You may not be the ideal you yet, but you’re pretty damn close… Closer than you think, anyways. Treat yourself with some respect and dignity because you are amazeballs and there’s no debating me on it. So don’t try.

If you wanna start taking the first steps towards unlocking your inner greatness and enhancing your personal growth and development, then you’re gonna wanna get my mini-course/ebook. It’s a great experience for those of us that feel like we’re stuck in a rut, like our life should be more fulfilling and satisfying, and are struggling to achieve the goals we want to achieve. With it, you’ll learn how to jump-start your life, live up to your potential, and achieve your inner greatness. It’s going for $10.99. Get. It.

You have everything takes to live the life that you envision.

– I Help Women Mitigate the Challenges in Their Lives so That They Can Produce + Hit More of Their Goals.

– DOWNLOAD THE SELF-HELP APP IN THE APP AND GOOGLE PLAY STORE NOW!!

Connect with Desiree’ below: